The NBCU cabler has slated the season two premiere for July 24.

Hourlong reality program follows two teams — Jack Osbourne and Dana Workman, and Jael de Pardo and Devin Marble — as they conduct their own investigations into claims of paranormal activity in America’s most remote regions.

Season two will feature locations like the Arizona desert, the Sierra Neveda mountains and the bayous of New Orleans as the teams seek werewolf-life creatures, the Black Angel of Death and ghosts of the Donner party.

“Haunted Highway” is produced by BASE Prods., with John Brenkus and Mickey Stern serving as exec producers. 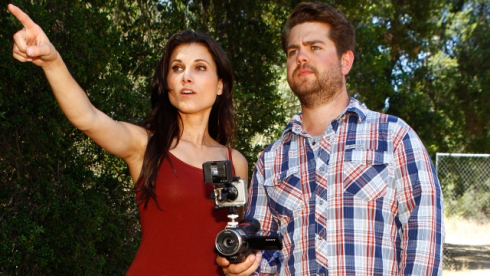